In My Own Words - Danielle Tetrault, CRSP

In My Own Words - Danielle Tetrault, CRSP 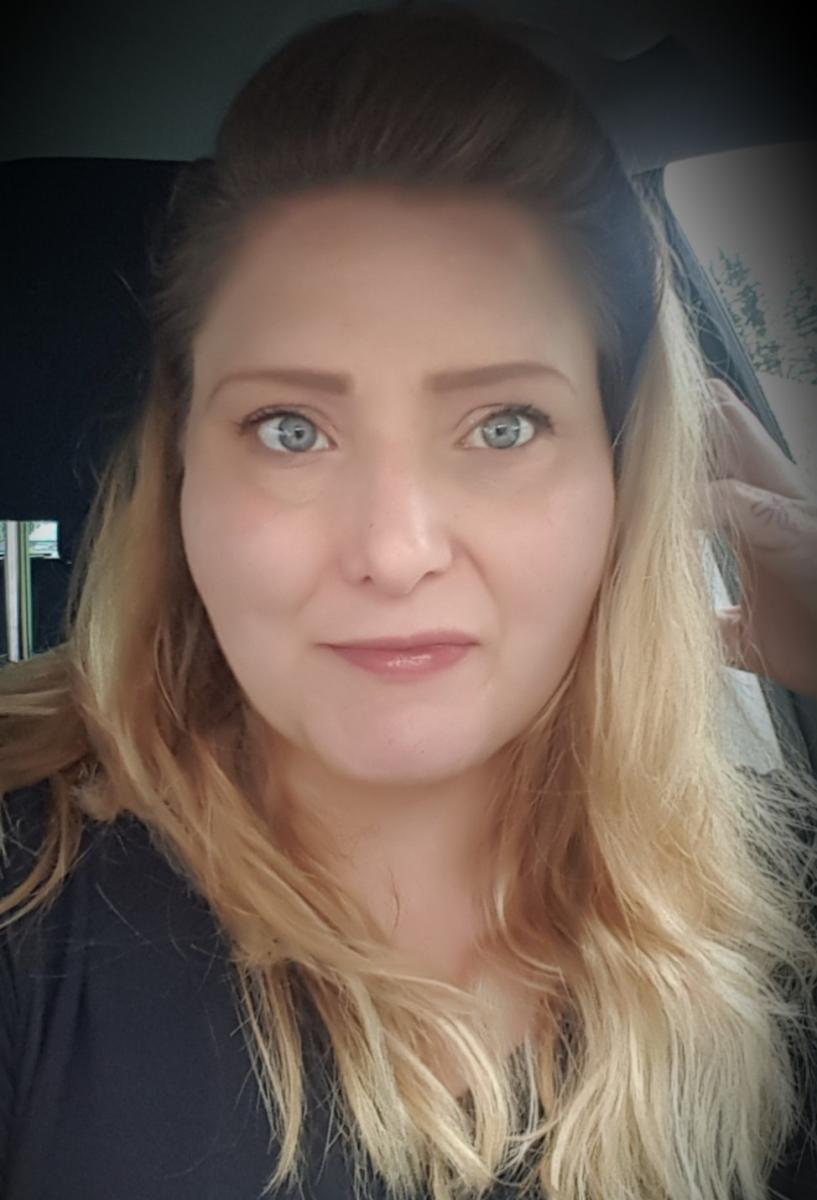 When I started out in school at the age of 35 years old, I had no idea where or what Occupational Health and Safety meant, although, I thought I did at the time! As I progressed through the course, as one of the oldest participants, I quickly realized how important I would be to any workplace once I graduated. During my educational journey this “CRSP” acronym was thrown around a lot without any other information to follow.

It wasn’t until I graduated and was working in the industry that I found out what CRSP stood for and how important it was in the OHS industry. At that point, I decided that obtaining my CRSP was what I was going to do!

During my years in the industry, I completed many courses and obtained my NCSO, but it wasn’t enough, I really wanted to be a CRSP. As soon as the time came for me to apply, I began the lengthy journey of the application process. I can say now that it was painful. I proceeded to take the exam as soon as I possibly could. I participated in a prep course and studied for I would guess to be around 100 hours. I failed and I was devastated. I was skilled and a professional, what more could I do? So, I immediately signed up to take it again and studied like mad. I failed again. At this point, I sat back and reflected internally on why I wanted this and what I was doing wrong.

I wanted this so badly because as a young person, I struggled with finding a career that “fit.” Safety was it for me and now I wanted to achieve the prestigious title. As I thought about it more, I realized that I wanted my son to see how hard I worked and for him to look at me as someone he remembered as never giving up, even when the odds were against her. I wanted this because I felt like at this point I needed this boost to keep me moving towards my goals. Once I had the “why” sorted out, the how became so much easier. Instead of reading the words in the study guides and memorizing, I started to read to understand. I went into the exam extremely calm, unlike the previous two times, and somehow knowing that this was my last chance, it made it easier (I know that sounds crazy).

I passed! I was elated and so was everyone around me. BCRSP made me feel like a superstar and my peers made me feel like I was accepted into this elite group called the CRSP’s! I approach my work with a renewed confidence and pride in my profession.

This journey has been one of my most difficult, but also one of the most gratifying. My message to all of the prospective certificants or students is to keep working because once you see those four little letters beside your name, you will feel accomplished!